×
By entering this site, you agree that you are of legal drinking age. Visit responsibility.org for more information. × 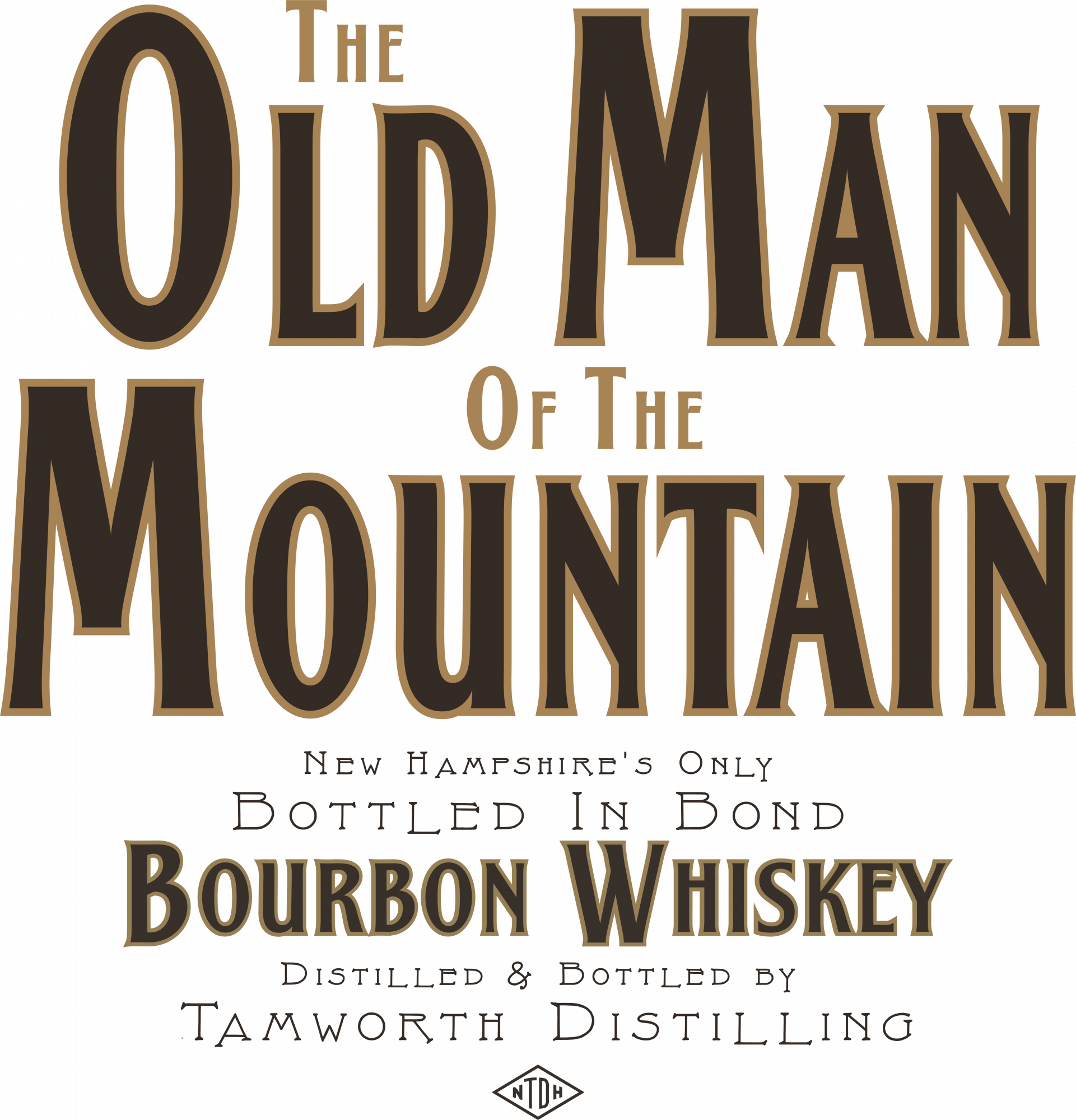 Old Man of the Mountain is a single edition, bottled-in-bond bourbon made from 82.4% organic yellow corn, 11% organic rye, and 6.6% malted barley. Fermented using a traditional sour mash press, the bourbon was aged for four years at 100 proof in accordance to the Bottled-in-Bond Act of 1897 at a government appointed facility, and is the first liquid ever developed by the New Hampshire craft distillery. Old-World double pot distilling methods used in traditional Scotch and Cognac distillation were applied to maintain the new bourbon's natural flavors during the aging process in #3 char, Kentucky-made 53-gallon barrels. Old Man of the Mountain exhibits notes of vanilla and caramel on the nose, with warmer fruitcake aromas evolving after the spirit opens up. The modest heat from the 100 proofing helps to elongate the palate and continues to open up the nose upon tasting. Old Man of the Mountain has a medium finish with notes of piquant black pepper and cherry.

The Bottled-in-Bond Act of 1897 was originally created to ensure the quality of whiskey and eliminate whiskey producers from adding dangerous flavorings and coloring agents such as paint thinner, iodine, and tobacco – a common practice at the time for profit. Grover Cleveland, who signed the Bottled-in-Bond Act into law in 1897, spent his summers at his Tamworth home, located only three miles from Tamworth Distilling & Mercantile. The Bottled-in-Bond act states that all whiskey must be the product of one distilling season, one distiller, and at one distillery, bottled at 100 proof and aged in a government bonded warehouse for at least four years. Old Man of the Mountain is an ode to the rich history of this small, iconic New England community known for its abundance of agricultural wealth, and as the home to some of the most innovative minds of 20th century. 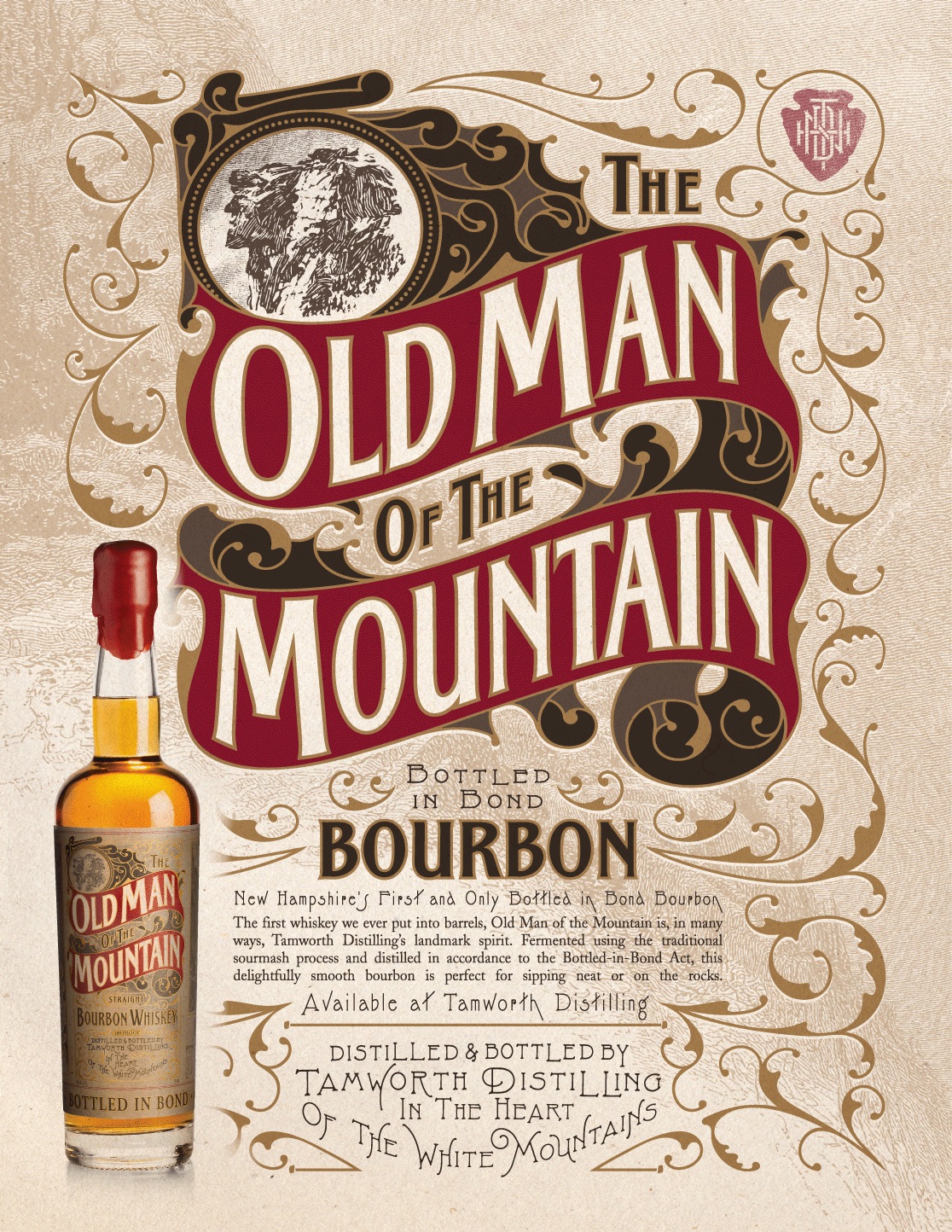 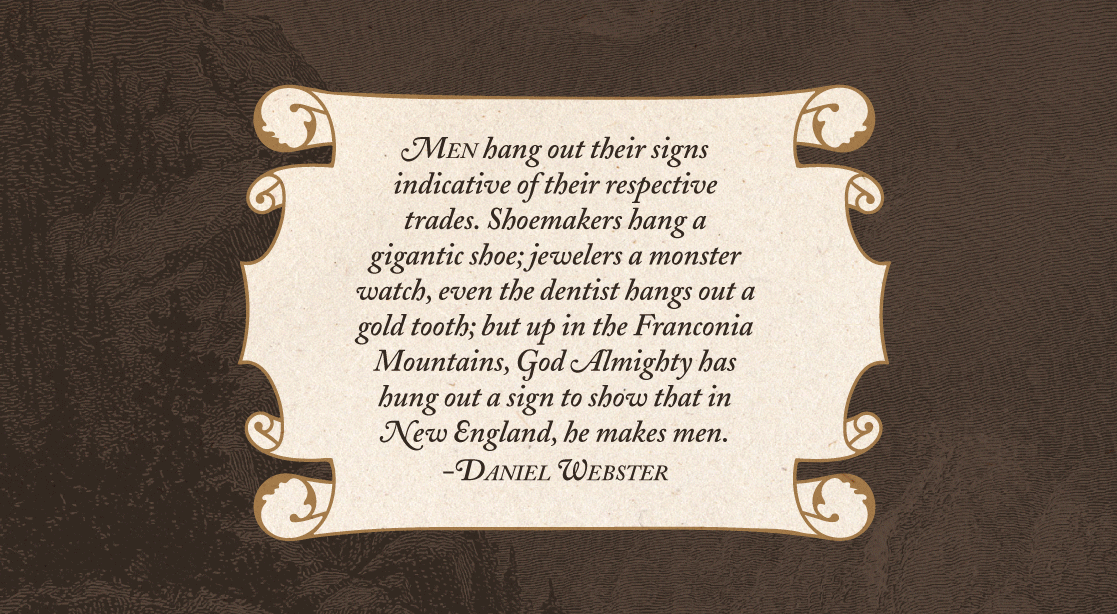